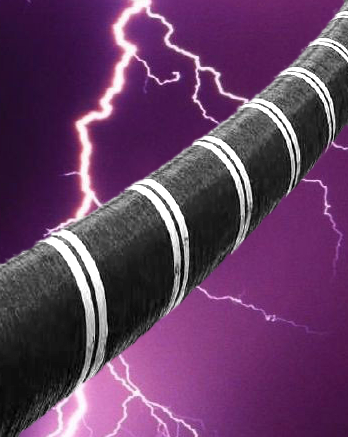 Progress has been made on a planned $22 billion cable from the NT to Singapore.

The Sun Cable project is an ambitious effort to build one of the world's largest solar farms and connect the Northern Territory to Singapore via a cable to export that power.

Sun Cable says it will also be able to supply Darwin with electricity, as well as up to 20 per cent of Singapore's energy needs.

Sun Cable signed an agreement with the NT government this week that allow it to coordinate approvals and financial investment decisions for the project. The project has been granted major project status from the federal and NT governments.

Sun Cable CEO David Griffin says the deals provide a road-map to the “financial close” phase of the project.

He believes it will be a massive economic boost.

“The system will be designed to transmit 3 gigawatts to Darwin, of which 2.2 gigawatts will go on to Singapore,” he said.

“That's a massive increase in electricity supply for the region — what that will facilitate is an entirely new set of industries for Darwin in particular.”

As part of preparatory works, the company has mapped 750km of the sea floor out to the Australian Maritime border.

“We’ve completed the first phase of the sub sea study in Australian waters out to the boundary to Indonesia,” Mr Griffin said this week.

“That has not uncovered any surprises,” he said.

The data collected from the marine surveys should allow engineers to start designing protective wraps for the planned cables.

“The rest of that survey is critical and includes some of the really deep water sections of the route; [we’re aiming ] to get a good understanding of the topography of the sea floor because it’s a poorly understood part of the planet.”

The company wants to inspect the rest of the 3,800-kilometre route for the electricity interconnector in the first quarter of 2021.

Electricity transmission could begin for Darwin by as early as 2026, and Singapore in 2027.