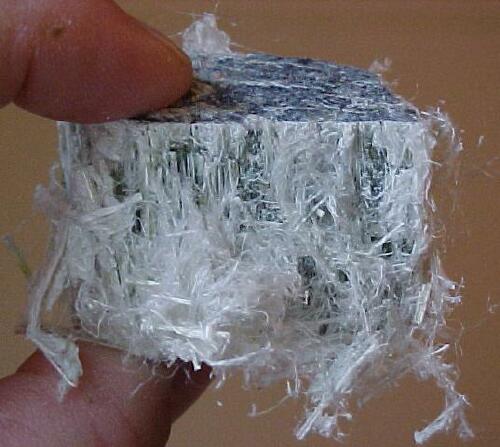 An investigation has found that WA’s Water Corporation failed on multiple occasions to identify asbestos dangers and inform staff and contractors.

The investigation was ordered last year after over one hundred workers were potentially exposed to asbestos during renovations of the Minnivale Reservoir near Wyalkatchem, in the WA Wheatbelt.

It appears that workers only became aware of the presence of asbestos in caulking material being removed after the work was completed.

External auditors from the Glossop consultancy found some of the workers were not wearing respirators when operating grinding tools.

The report found the presences of chrysotile asbestos in nearly all of the samples taken, but exposure levels were likely below those set by the National Occupational Health and Safety Commission.

An internal report by the Water Corporation found that while the authorities were aware of the presence of asbestos at the Minnivale site, they failed to inform contractors of the risk.

The Water Corporation blames a disconnect between its asbestos management process and project delivery process.

“I am sincerely sorry for the concern this news no doubt caused our employees and contractors, and I want to assure not only these people, but also the Western Australian public, we are taking full responsibility in every respect,” she said.

“An analysis of about 1,000 projects carried out in recent years shows no other such failure to communicate the risk of asbestos, but we are taking all necessary steps to prevent this situation from ever occurring again.”