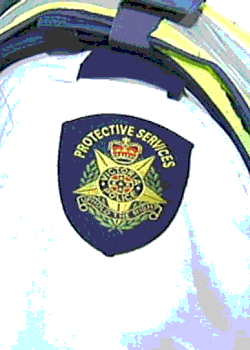 A review has found Melbourne’s protective services officers (PSO) have made train passengers feel safer, but it is hard to tell if they actually are safer.

Victoria's auditor-general has completed a review of the PSO program, which has put on over 1,000 PSOs at a cost of $212 million over four years.

The auditors looked at whether PSOs reduced crime on the train network or improved public perceptions of safety.

Acting auditor-general Peter Frost said PSOs appear to make people feel safer, but it was too hard to tell if safety had actually improved.

“I found that while there is evidence that PSOs have increased perceptions of the safety of Melbourne's train network at night, it is not possible, on the available data, to determine if their presence has had an impact on crime,” he said.

“By late 2016, there will be 1,145 PSOs operating at train stations, but there are no measures in place to determine whether the PSOs are having the effect the program intended.”

This is because Victoria Police stopped monitoring the program’s performance in 2013 due to a lack of staff resources.

It means there has been no tracking of its effectiveness since soon after the program started.

The auditors did manage an analysis of the first 11 stations to have PSOs, which oddly showed a sharp increase in the number of offences during the first-year rollout.

But a gradual reduction in reported offences started in the second year, as criminal behaviour was either “displaced or deterred”.

A separate study found perceptions of safety at night had increased by about 8 per cent during the program's first year.