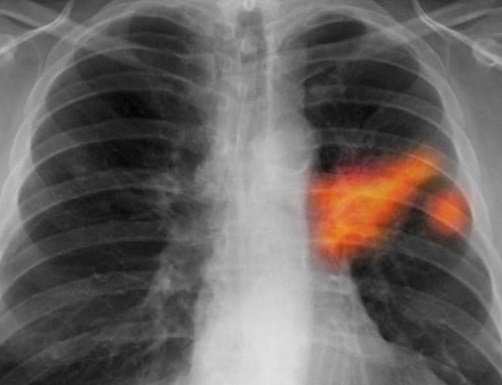 The potential coal mine health scandal continues to gather steam, with both workers reportedly having worked in Bowen Basin coal mines for more than 20 years.

Reports say both victims are in their mid-50s, and wish to remain anonymous.

But Queensland’s Department of Natural Resources and Mines is maintaining its current figure of six black lung cases.

“A confirmed case is where a positive identification of coal worker's pneumoconiosis has been reported... by the coal mine worker's nominated medical advisor or other medical expert and validated by the department's occupational physician,” a spokesperson said.

The CFMEU’s Queensland Health and Safety representative Jason Hill says there could be hundreds more cases of black lung may yet be diagnosed.

He pointed to reports of continued breaches of dust limits in underground coal mines as evidence.

Some clarity should come with the release of a preliminary report from the review committee into the Queensland Coal Miners Health Scheme, headed by Professor Malcolm Sim, due in coming days.