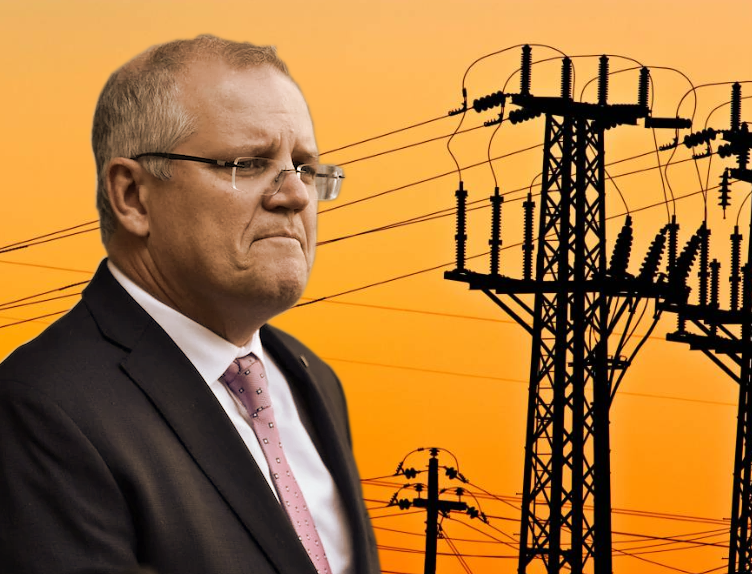 There is strong speculation that the Prime Minister will adopt a technology investment target to avoid signing up to zero greenhouse gas targets.

A report in the Australian says PM Scott Morrison favours a technology investment target as a way to resist an international push for a more explicit commitments on emission reductions.

A series of net zero pledges will be raised at the next major UN climate summit in Glasgow in November.

Reports say the Federal Government will soon release what it calls a technology investment roadmap, but only some journalists have been privileged with early copies.

When asked about an investment target versus a net zero emissions commitment this week, Mr Morrison said; “Currently no one can tell me that going down that path won’t cost jobs, won’t put up your electricity prices”.

It appears he has not heard from the CSIRO, which last year found that bold action could lead to GDP growth of 2.76 per cent to 2.8 per cent annually, a 90 per cent  increase in real wages and net zero emissions by 2050.

Mr Morrison has instead plugged investment in technology, such as steel plants using hydrogen power.

“The smart way in dealing with this to get emissions down … is to focus on the technology and making sure that that technology is affordable and it is scalable,” he said.

“You want to get global emissions down? … You need technology that can be accessed and put in place, not just here in Australia, but all around the world. Meetings won’t achieve that, technology does. And I can tell you taxes won’t achieve it either.”