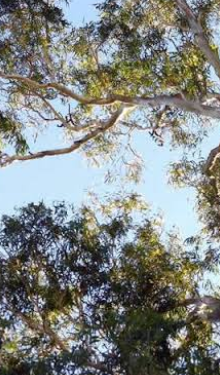 The WA Government is funding efforts to cool suburbs by increasing tree cover.

Local Governments in Perth and Peel will be able to access $750,000 in grant funding from the State Government.

The funding should assist local governments in extending or bringing forward their tree planting programs to grow urban tree canopies and improve biodiversity across local streets and open spaces.

“It is well known that trees play an important role in cooling cities and provide significant benefits to the community,” says WALGA President Mayor Tracey Roberts.

“Trees can cool the temperature by between two and five degrees and are considered the most effective way to reduce street temperatures, which will become increasingly important as we see rising temperatures associated with climate change.

“This funding will assist Local Governments in their efforts to redress canopy loss and provide greater scope to create cool corridors for local communities.”

Cr Roberts says the sector has already been working to contribute to the State Government’s Waterwise Perth Action Plan through initiatives such as Waterwise garden and planting programs with the Water Corporation’s Waterwise Greening Scheme.

“We look forward to working further with the State on delivering these grant projects so we can all enjoy the benefits this additional shade will bring,” she said.

Vegetation strategies, particularly tree planting, are recognised as one of the most effective ways to reduce the urban heat island effect, which occurs when cities replace natural land cover with pavement or buildings that absorb and retain heat.