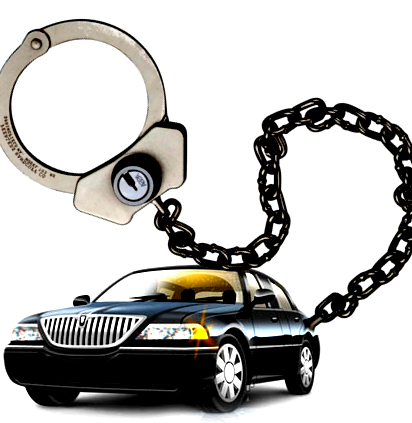 Legal action has been taken in one man’s vigilante quest to stop Uber.

Russell Howarth – the crime-fighter behind ArrestingUber.com – has been booking rides with the UberX service and then placing drivers under citizen’s arrest.

Uber successfully obtained a Supreme Court injunction to prevent, but he has now filed a cross-claim.

Mr Howarth has engaged lawyers to act on behalf of himself and the Australian Taxi Drivers Association (ATDA), seeking their own injunction to have UberX declared illegal across the state.

Other Uber services - UberTAXI or UberBLACK - do not breach state regulations, and so will not be affected.

“Our cross-claim will contend that the UberX service is responsible for allowing or aiding unaccredited people to carry out a passenger service for a fare, which is in breach of section 37 of the Passenger Transport Act,” David Taylor of Turner Freeman Lawyers, the firm acting on Mr Howarth's behalf, said in a statement.

“UberX has operated for more than a year despite overwhelming legal opinion that drivers are in breach of existing NSW legislation.”

The case has led Uber to fire shots at Mr Howarth, releasing its own statement to the media

“Mr Howarth is an undischarged bankrupt who has no legal right to bring this claim,” the statement read.

“The case is actually about the illegality of what Mr Howarth has been doing.”

Mr Howarth’s lawyers insist his financial status does not preclude him taking the legal action, as there are other parties involved, including ATDA, which are not undischarged bankrupts.

UberX is the subject of several court cases around the country: it is challenging the legality of undercover stings that let the Taxi Services Commission catch a dozen of its drivers in Victoria; and it is challenging an order by the Australian Taxation Office to pay the GST.

Mr Howarth has posted a range of information about his arrests on his website, and in the video below.