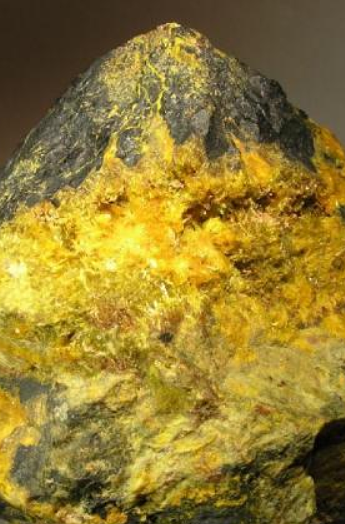 It appears unlikely that Victoria will change its stance on uranium mining.

Victoria’s Legislative Council Environment and Planning committee has been looking at Australia’s future for uranium mining and nuclear energy.

Uranium mining is only permitted in South Australia, the Northern Territory and Tasmania.

However, all other jurisdictions except Victoria allow exploration for the commodity.

The committee found that Australia’s market for uranium or thorium products consists largely of the Lucas Heights open-pool Australian lightwater (OPAL) reactor in Sydney, which is served by international imports.

“In this report, the committee makes no recommendations and does not take a strong position on nuclear power as an alternative energy source in Australia and particularly in Victoria,” the committee stated.

“It is clear that currently, it is not possible to accurately cost nuclear energy as no nuclear energy industry exists in Australia and therefore any costing would be speculative and based on experiences of other countries with different infrastructure.”

The committee found no convincing argument that uranium and thorium exploration activities would be economically or technologically viable in Victoria.

Australia’s three operational uranium mines – Olympic Dam and Four Mile in South Australia and Ranger in the Northern Territor – export all of their uranium products.

The Minerals Council of Australia says that Victoria’s uranium mining ban “effectively sends a message there is no point in investors considering Victoria in relation to uranium”.

Despite barely using any uranium locally, Australia is the third largest producer of the commodity in the world, with an output of 7,618 tonnes in 2018-19.