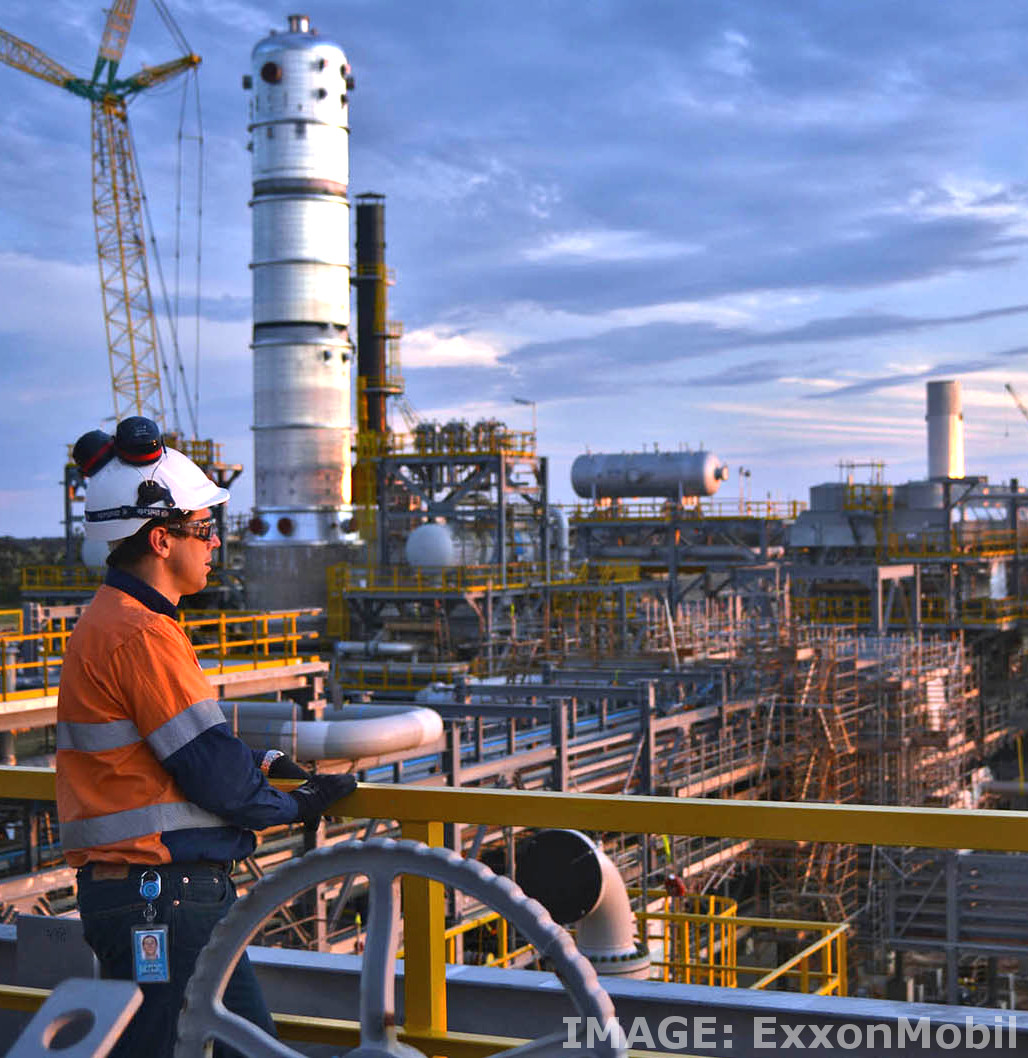 Motorists may have to cover the cost of keeping Australia’s struggling oil refineries alive.

Australia’s four oil refineries are in a precarious position, with several others having closed in the last decade.

The national stockpile is short too, with reports showing Australia is about 40 days short of the International Energy Agency’s minimum 90-day emergency supply.

The Australasian Refineries Operatives Committee says losing any of the four remaining refineries – Geelong or Altona in Victoria, Kwinana in Western Australia or Lytton in Brisbane “would be devastating”.

“We need to lock down the employment of our workers in fuel refining so they can continue to help power the economy,” the lobby’s chair Mick Denton says.

“We should be shoring up this capacity and looking to build on it in the years ahead.”

The Morrison Government has worked out a deal with the US for access to oil reserves, though they will remain located in the US.

Seeking more domestic supplies, the Morrison government says one of its 2020-21 budget measures will be to shore up Australia’s oil security.

It is expected to include $211 million for storing an additional 780ML of diesel onshore, as well as reforms in minimum onshore stockholding.

Additionally, the Government says it is entering into “a detailed market-design process for a refinery production payment”. There is strong speculation that this will include new fuel taxes.

“A genuine fuel supply crisis would make COVID-19 look like a blip. Everyone one of us should be worried about how precarious our energy supply has become,” AWU national secretary Daniel Walton says.

“We can’t let Geelong or any of our other four refineries shut. The government must safeguard now before it’s too late. This is a genuine Team Australia moment, where the government needs to act to back the national interest instead of just letting short-term market forces rip.

“Australians are understandably sensitive about the thought of paying more at the pump, but we actually have some of the cheapest petrol on the planet. A 1.1-cent-a-litre rise is a small price to pay to ensure we have enough fuel to last more than three weeks.”

“Almost all Australians are reliant on fuel and it is the lifeblood of so many sectors in our economy,” Mr Taylor said in a statement.

“Our farmers and miners rely heavily on diesel to do their jobs and provide services, while the transport sector sources 98 per cent of its energy from liquid fuels.

“That’s why it is critical that Australia has control over its fuel security arrangements and the government is making sure of that.”